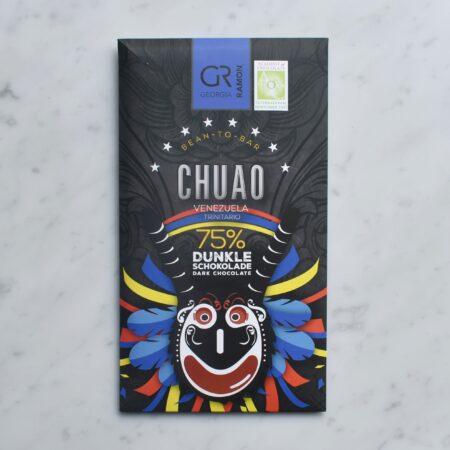 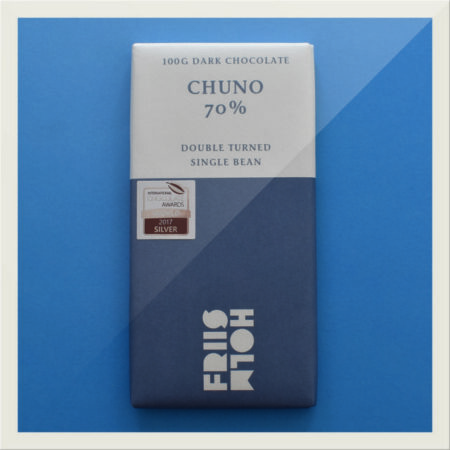 Papua New Guinea is one of the earth’s wildest regions. Towns are no more than outposts, and the rules of the Wild West still predominate–roving bands and vigilante justice. Here too is one of the world’s hidden jewels when it comes to fine-quality cocoa. Very little cocoa from New Guinea makes it outside of Indonesia. Most is used for internal consumption. This chocolate is made from these very special beans. The flavors found in the chocolate made from cocoa grown in the wilds of the Morobe province have beautiful citrus notes most reminiscent of lime and red grapefruit. Beautiful earthy notes give balance throughout. As you eat this chocolate, the flavors hidden in the cocoa bean gently unwrap themselves in waves, which in turn create rolling waves of flavor–a flavor experience not to be missed. 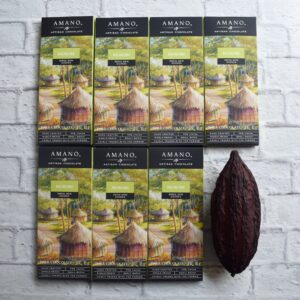 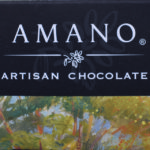