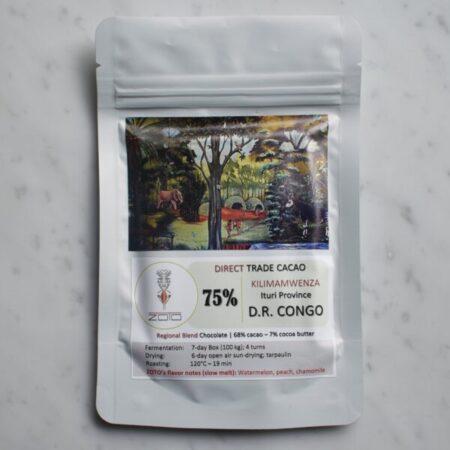 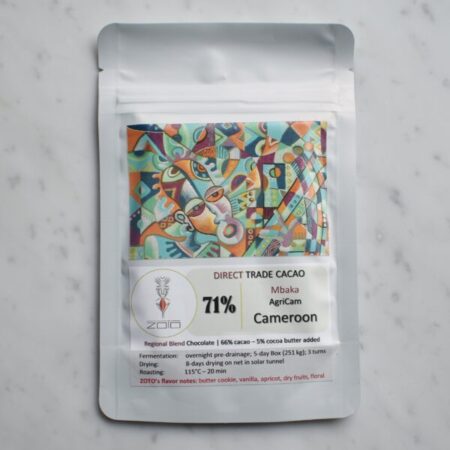 The Jeru Antiguo is a dark chocolate, unique in flavor. It will surprise you, no doubt about it.

Thirty two exceptional cocoas were produced in Central America according to specific ZOTO protocols. Subjective flavor descriptions of authorized chocolate tasters from around the world were correlated with scientific gas chromatography analysis results. Aroma’s of roasted cocoas were analysed on molecular composition. A statistical analysis executed by the University of Copenhagen learned us which molecules were responsible for specific flavor notes.

Doing this for the 32 cocoas made it possible to create the innovative and objective cocoa flavor map. Thanks to Lutheran World Relieve funding, this tool was brought alive in Q4-2017 and serves as a guidance for chocolate makers to find more accurate and easy the cocoa they are looking for.

in 2017, ZOTO, independent of the project, chose 2 great cocoas out of the 32 cocoas and transformed them into dark chocolate with the help of Chocolatoa.

In august 2018, ZOTO won a silver medal at the European Chocolate Awards. A recognition for the work and a ticket for the World Cup.

In parallel, the first 2 containers were ordered by chocolate makers, where ZOTO connected both chocolate maker and cocoa producer, fulfilling its role as envisioned. 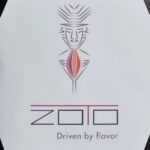 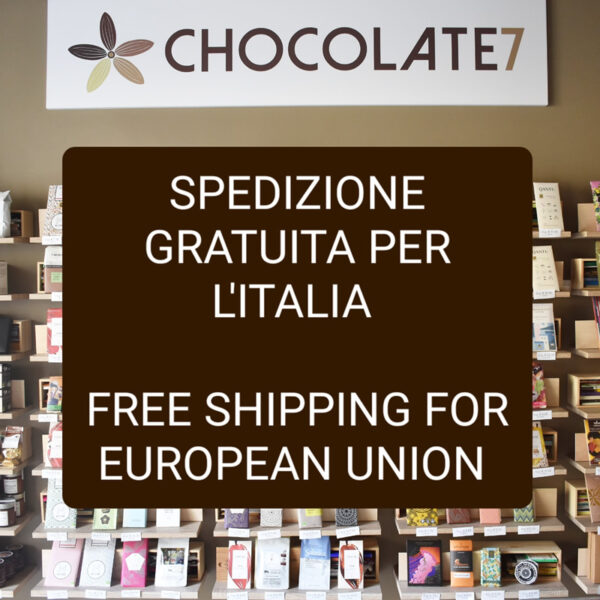